In addition to in-person events, we strive to inform and inspire our communities with stories that help us stay engaged and optimistic. We believe that optimism creates bridges and widens our lens of what is possible.

The “Some Good News” articles, photos, and videos will offer stories that are forward-looking and solutions-focused. 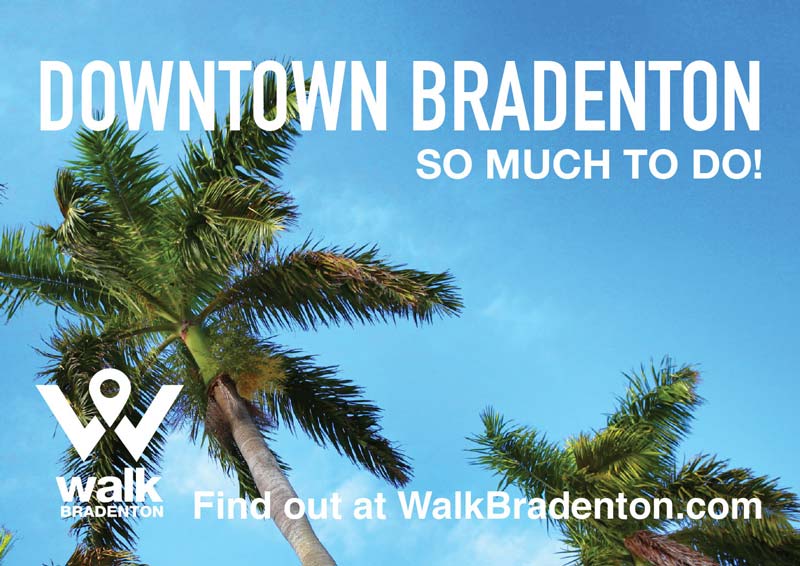 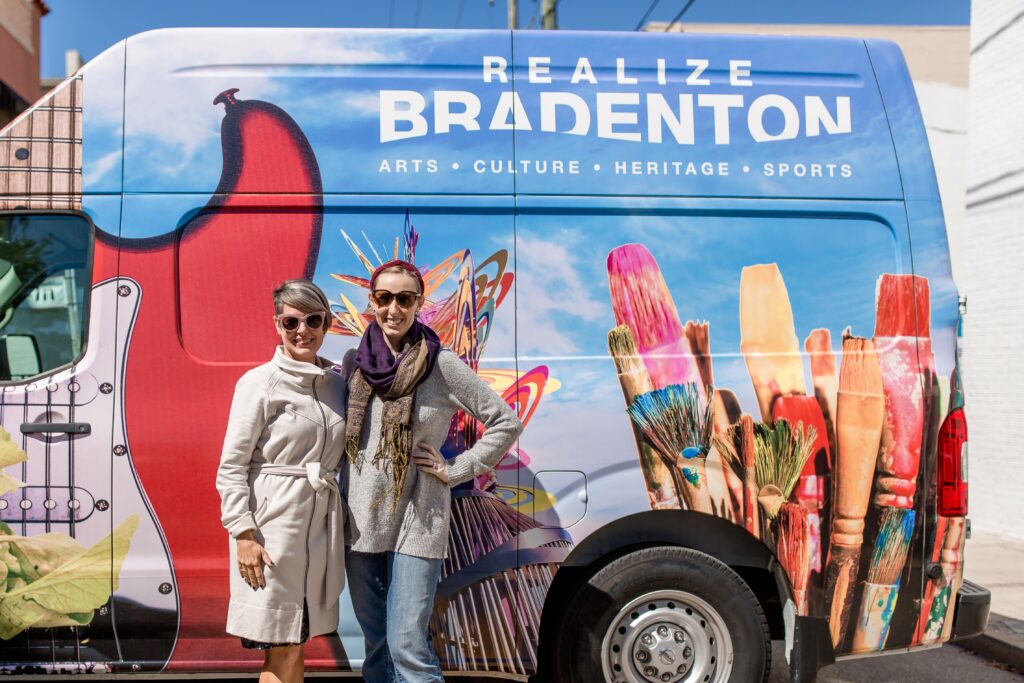 Realize Bradenton is pleased to share new officers and thank volunteer board members for their service. 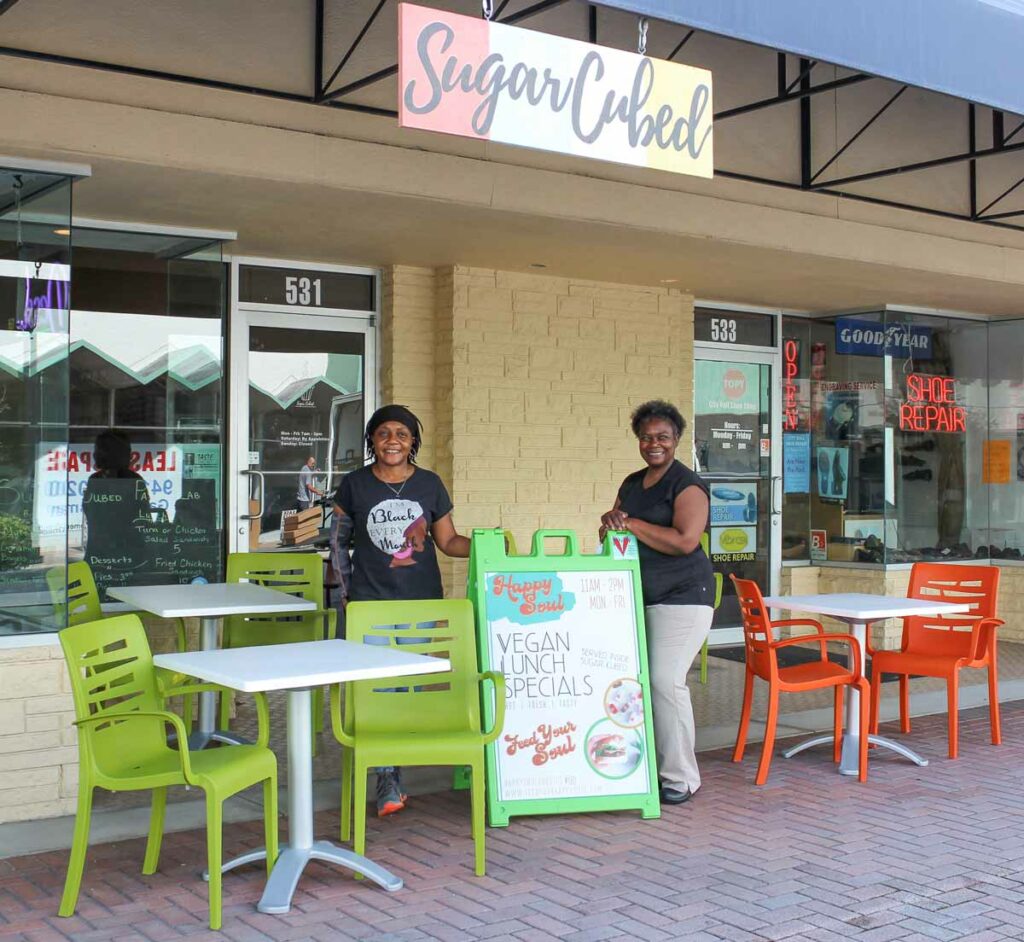 This Good News Story written by Jamey Hitchcock is a Realize Bradenton production funded by the Knight Donor Advised Fund at the Manatee Community Foundation. It’s all bricks-and-mortar store fronts as one takes a stroll through downtown Bradenton. People gravitate toward Old Main Street, which is lined with bars and restaurants, new and old alike. […] 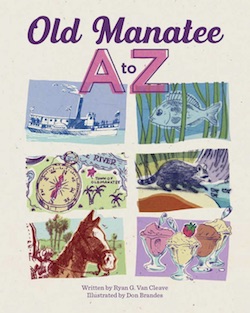 Behind the Pages: Old Manatee A to Z

A new children’s book, Old Manatee A to Z, written by Ryan G. Van Cleave and produced by Realize Bradenton, focuses on the City of Bradenton and touches on the people, plants, landmarks, and animals of the area as well as business and industry.

By Art Tipaldi Art Tipaldi is currently the Editor of Blues Music Magazine, which was founded in Bradenton, and has been a sponsor and advisor of the Bradenton Blues Festival since it began. He’s been writing about the Blues nationally since 1993, and in 2002, published a book called Children of the Blues, which profiles 49 […] 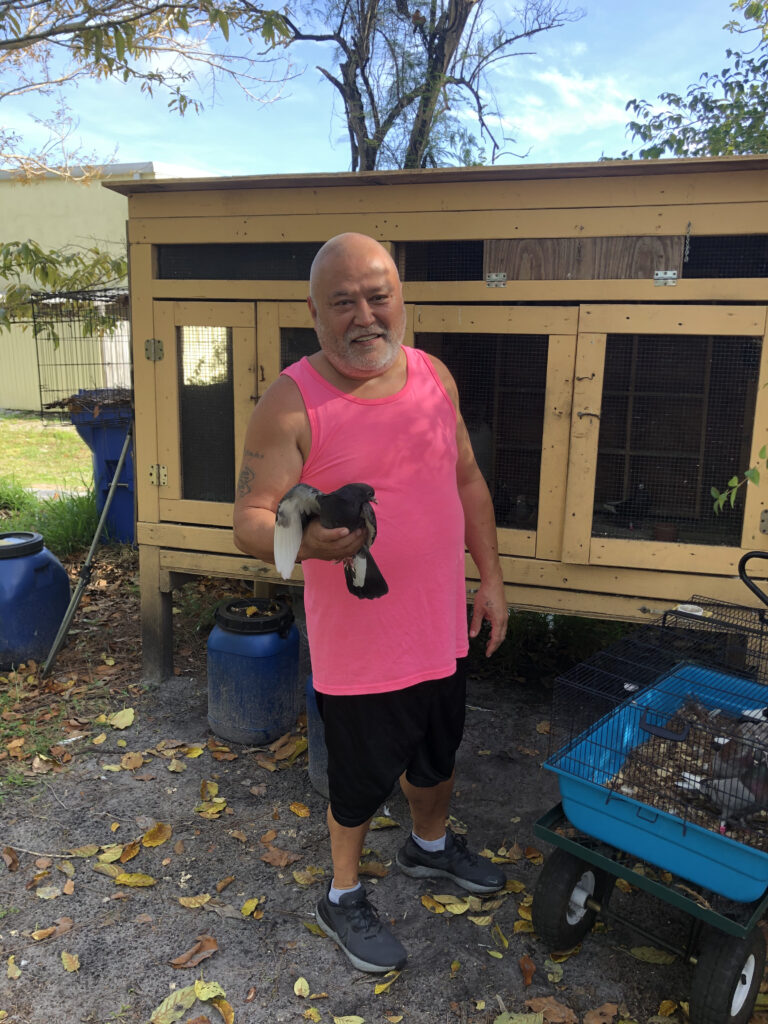 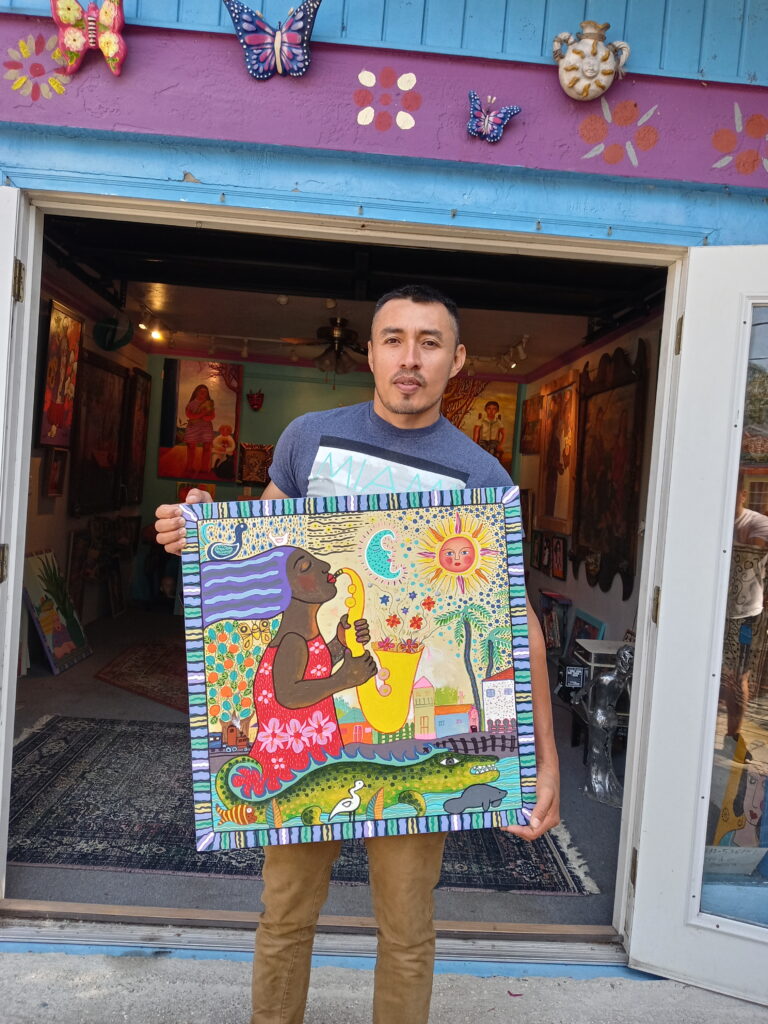 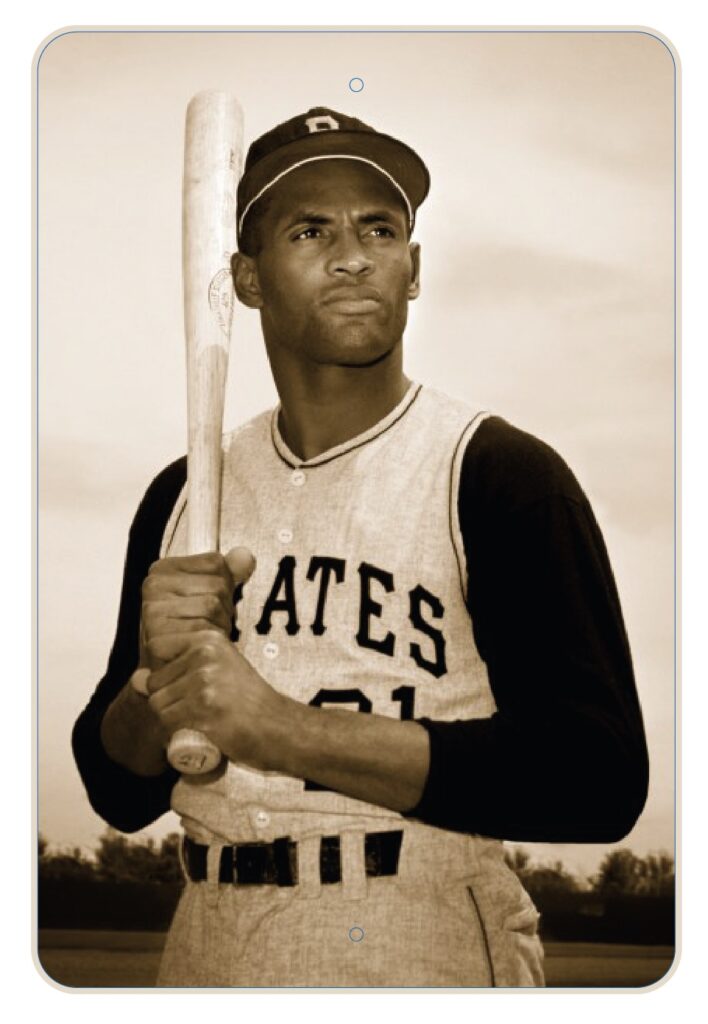 The Legacy of Roberto Clemente

A plaque outside of Roberto Clemente’s spring training room at Pirate City reads, “I want to be remembered as a ballplayer who gave all he had to give.” Clemente was certainly an incredible ballplayer, but his kind heart and generosity ensured that he has been remembered for giving it all. When the Pittsburgh Pirates made […] 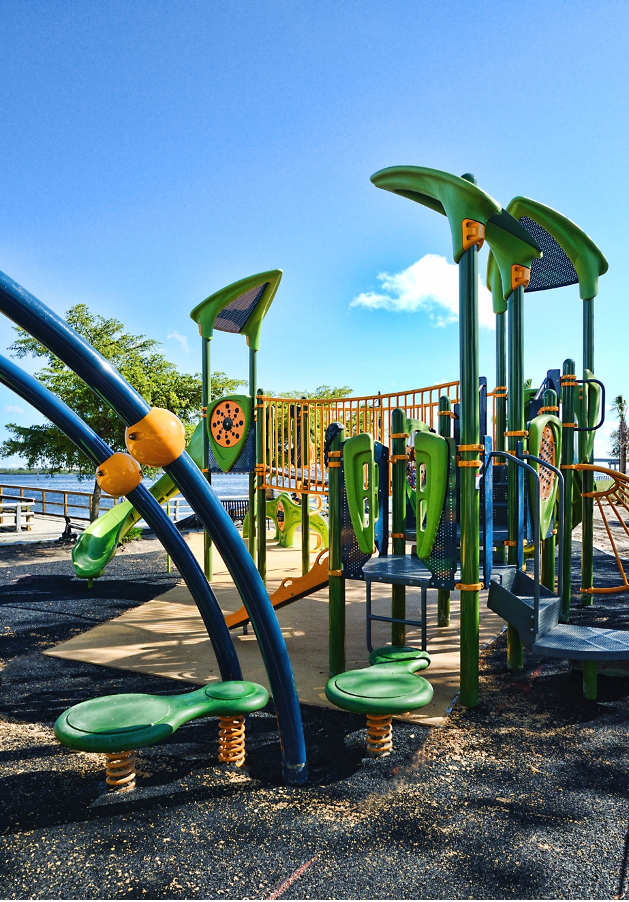 The Riverwalk- It’s a place for everyone. 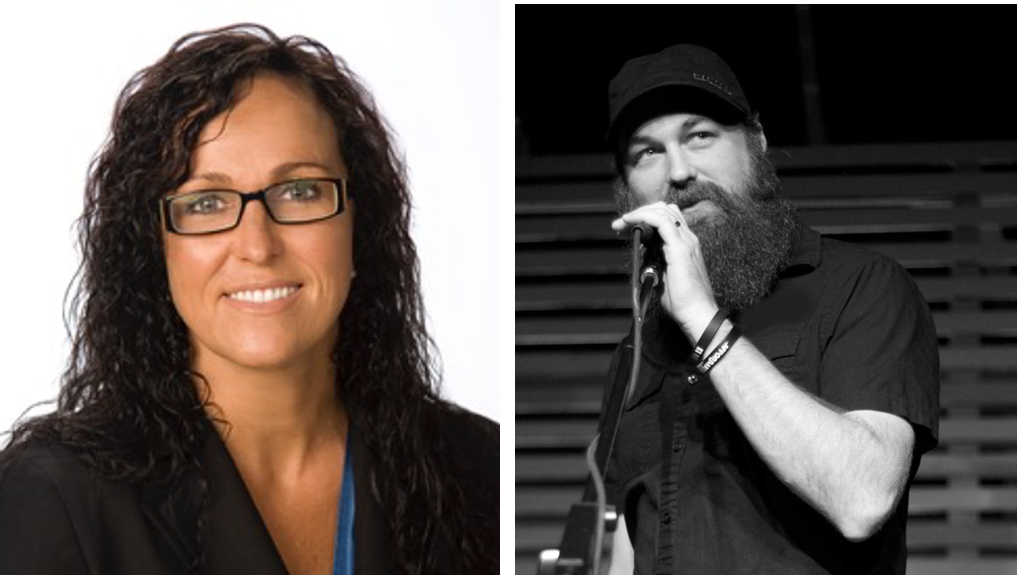 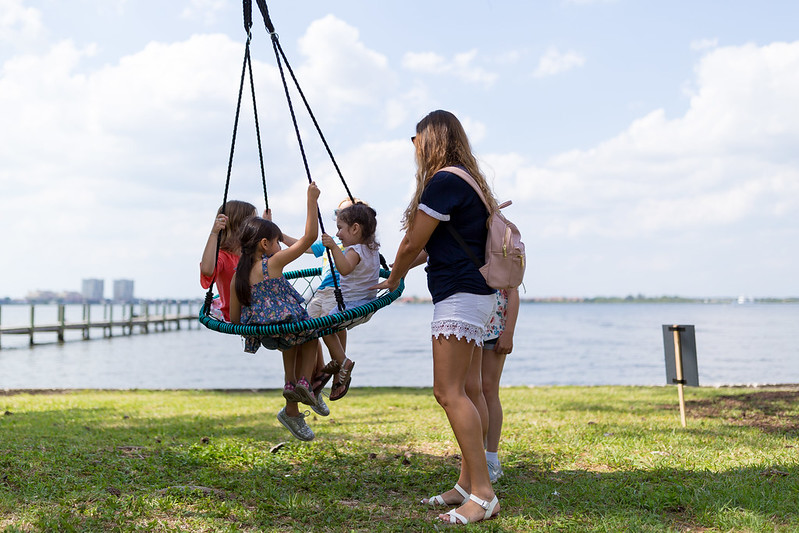 People Supporting People- What a giving community we live in. 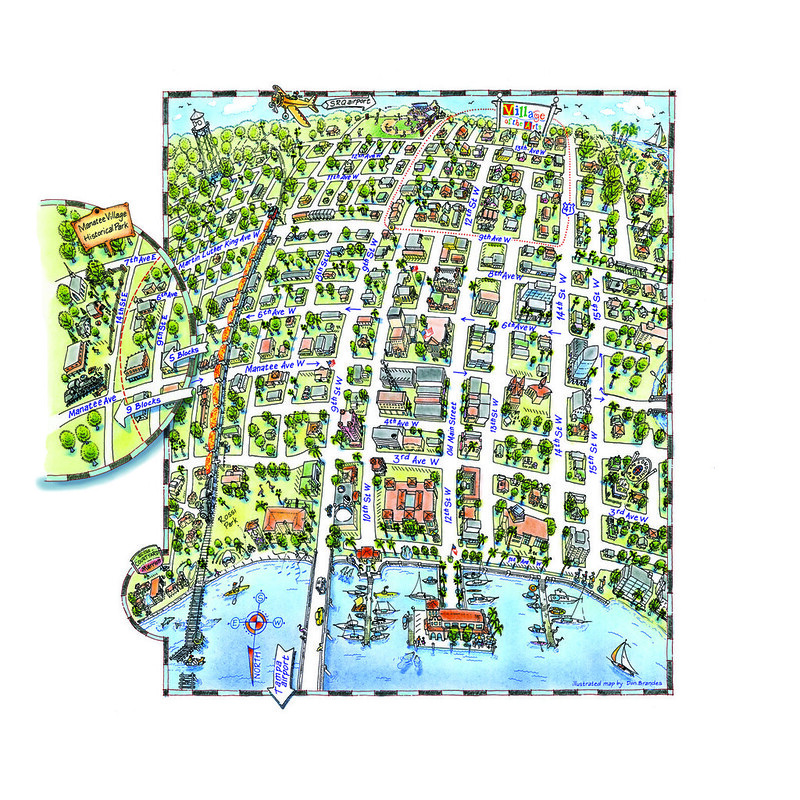 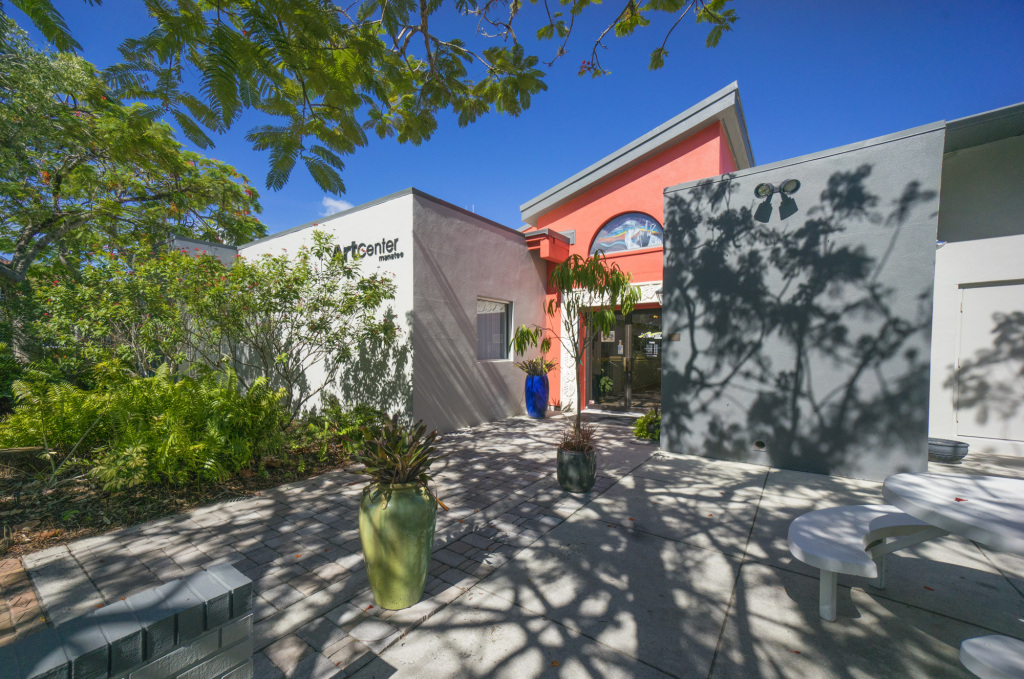 The ArtCenter has helped the community come together in many aspects. 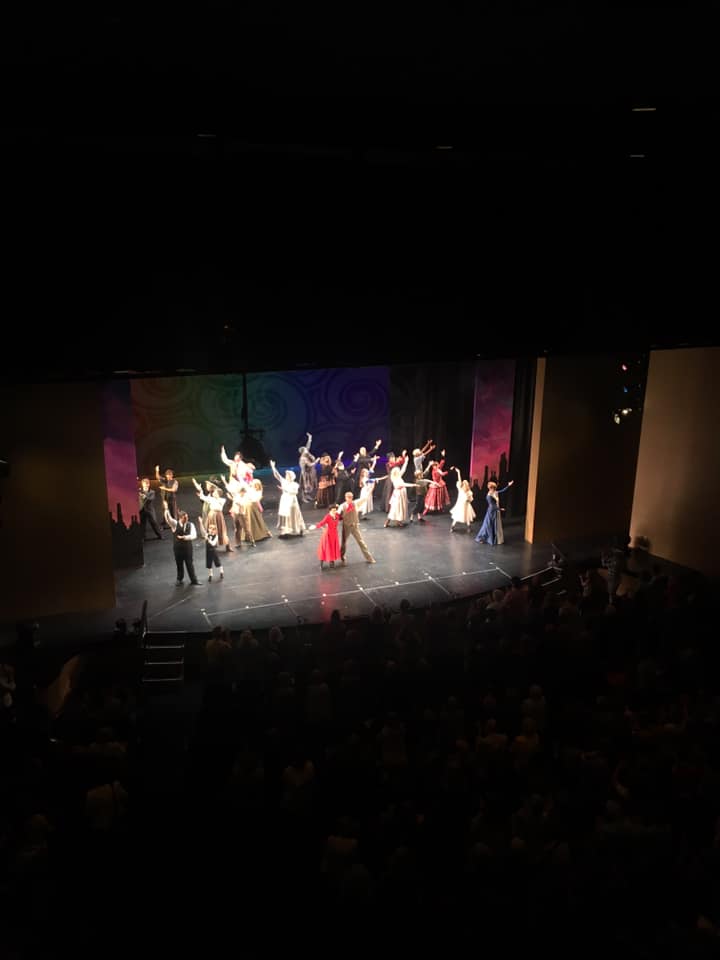 Just a short stroll from the Riverwalk, you will find the stunning uniqueness of the Manatee Performing Arts Center. 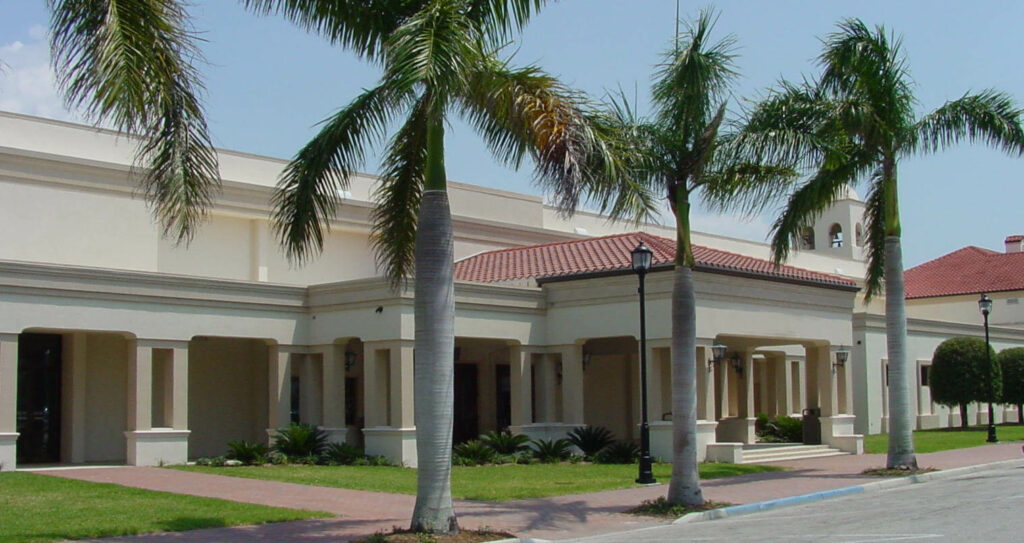 The Bishop Museum of Science and Nature – Top 12

The Bishop Museum of Science and Nature is a historical cornerstone of the downtown scene. 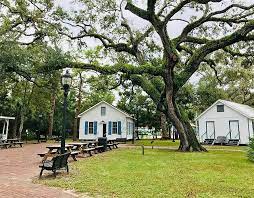 To take a step back into the past, take a stroll through this park and visit all 14 points of interest. 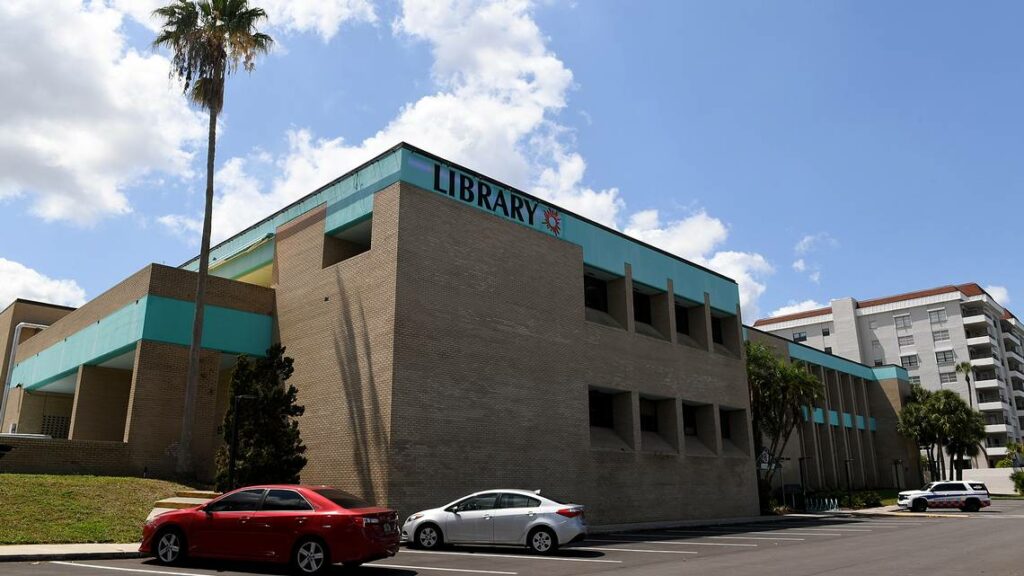 The waterfront location of the Central Library alone is a part of the social infrastructure that enhances quality of life. 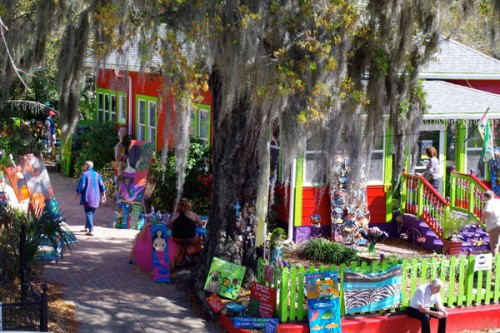 The Village of the Arts (VOTA) is a vibrant, engaging atmosphere that creates an inviting scene in Bradenton which is truly unique. 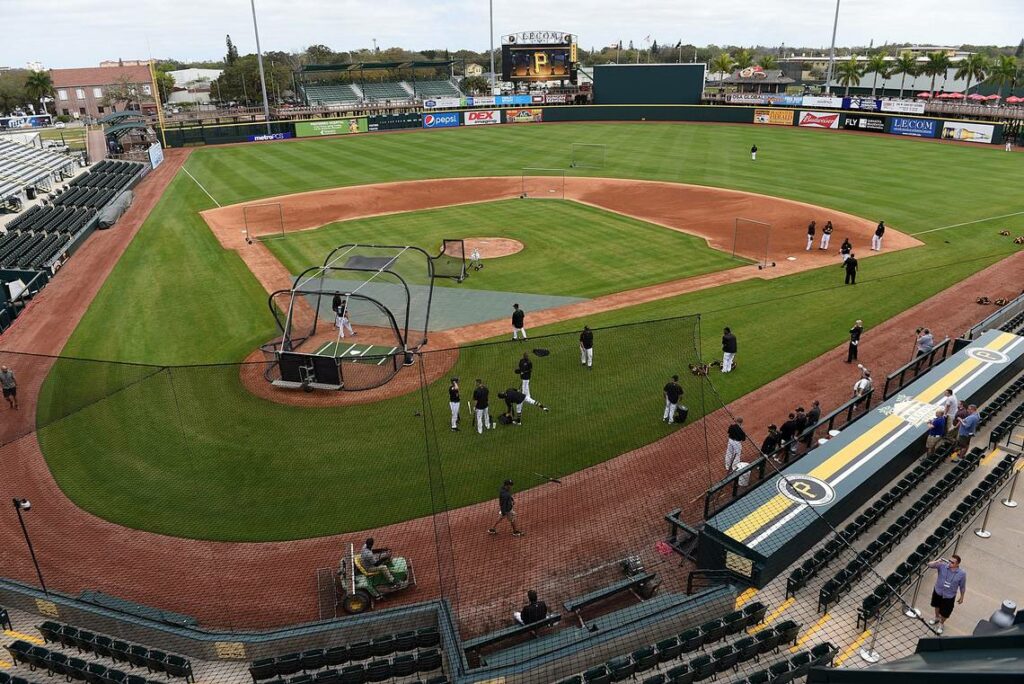 More than a ball field, LECOM Park has created connections throughout the community hosting events. 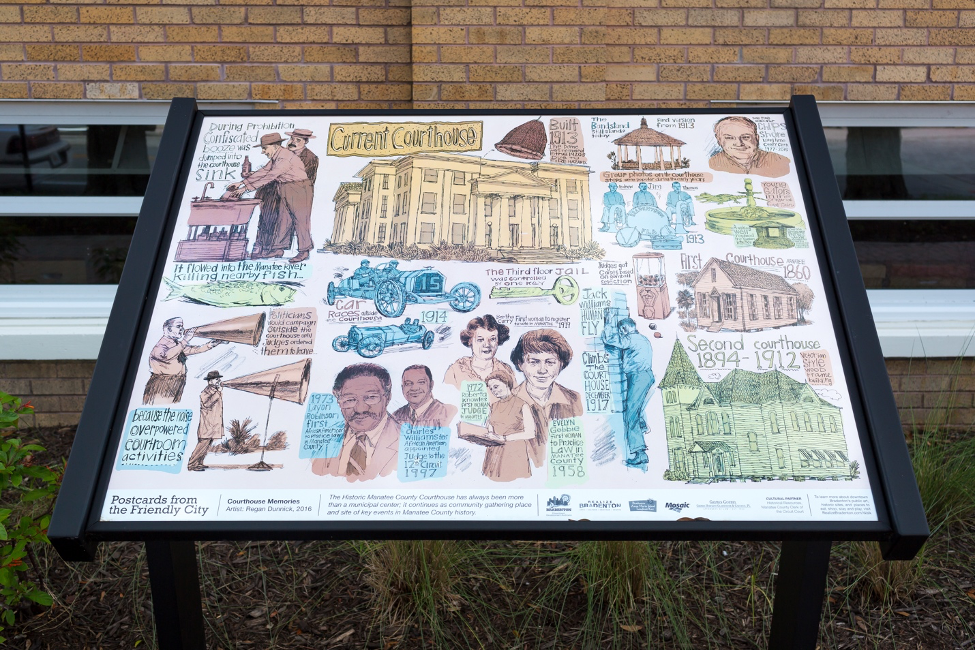